A time series essentially is a series of quantitative values. These values are obtained over time, and often have equal time intervals between them. These intervals can be quite different and may consist of yearly, quarterly, monthly or hourly buckets for instance.

Some may argue a time series is not a ‘must have’ for proper forecasting. A proper time series however does provide an important contribution to a more accurate forecasting. The availability of the right time series makes all the difference.

Two or more years of data should normally suffice as a rule of thumb. More data does not necessarily equate to better or the right input. When assessing and forecasting the of hourly inbound call volume for a call center for example, a proper forecast may rely on ‘only’ 3 to 4 weeks of data. The more specific the time series, the better any forecast generally would be.

What are time series analyses used for?

The use of time series models is twofold:

Time Series Analysis is used for many applications such as:

We will focus on time series’ forecasting purposes in this article. Time-series analyses can provide better insights for business decisions in not just inventory control yet also in purchasing, manufacturing, logistics, and more.

Ways to do a time series analysis

Uni variate time series can be modeled in various ways. One approach is to decompose the time series into both a trend, seasonal and a residual component. These factors may vary widely per time series.

For instance, a time series may be seen as stationary, without any significant seasonal influence. With a stationary process the mean, variance, and autocorrelation structure do not change over time.

Often their seasonality i.e. periodic fluctuations will apply. For example, retail sales generally will show a strong peak in the Christmas season and then decline after the holidays.

Whilst regression analysis may seem a perfect example of time series analysis, it is not.

In regression analysis theories are often tested of the values of one or more independent time series affecting the current value of another time series. 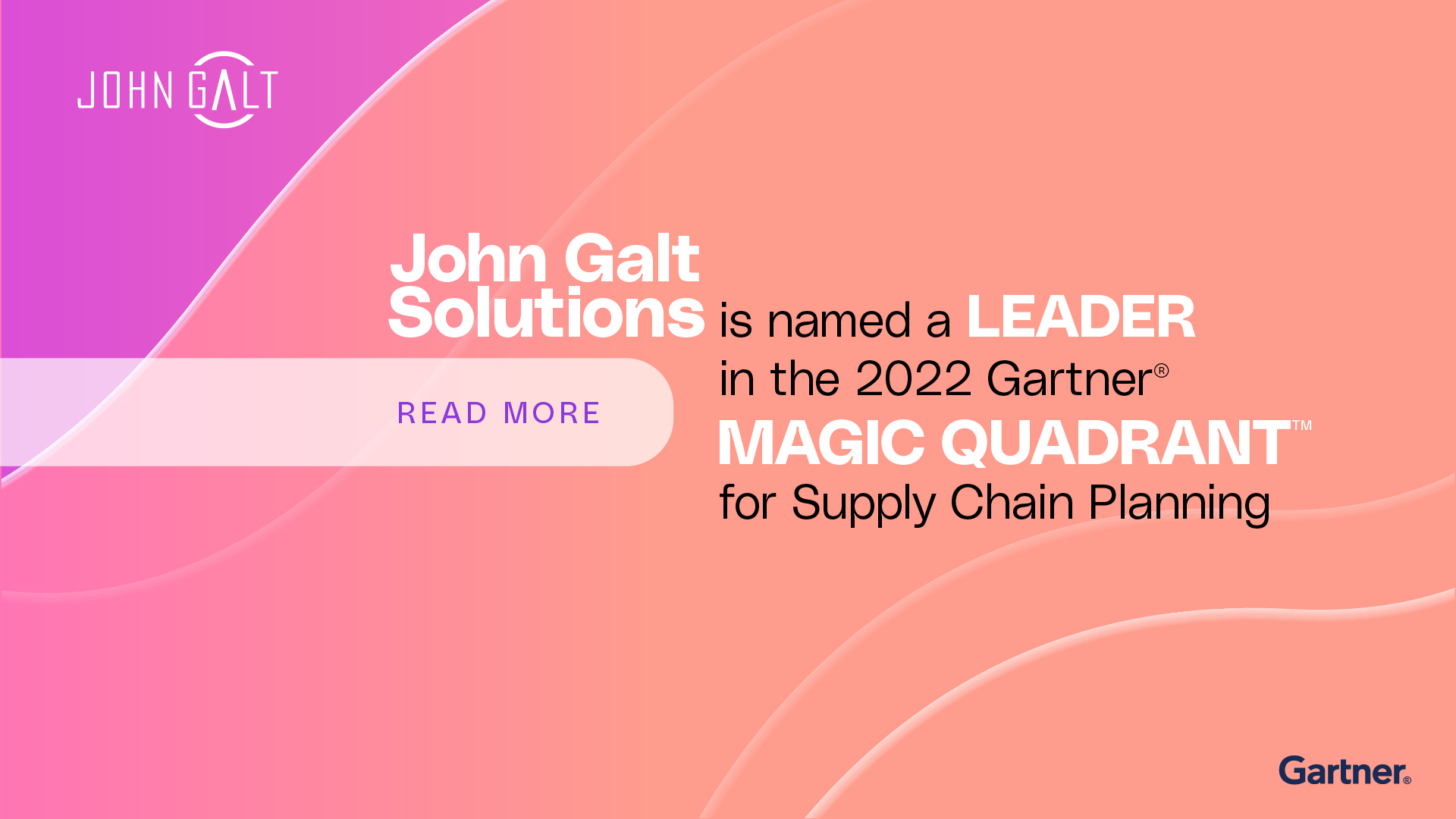